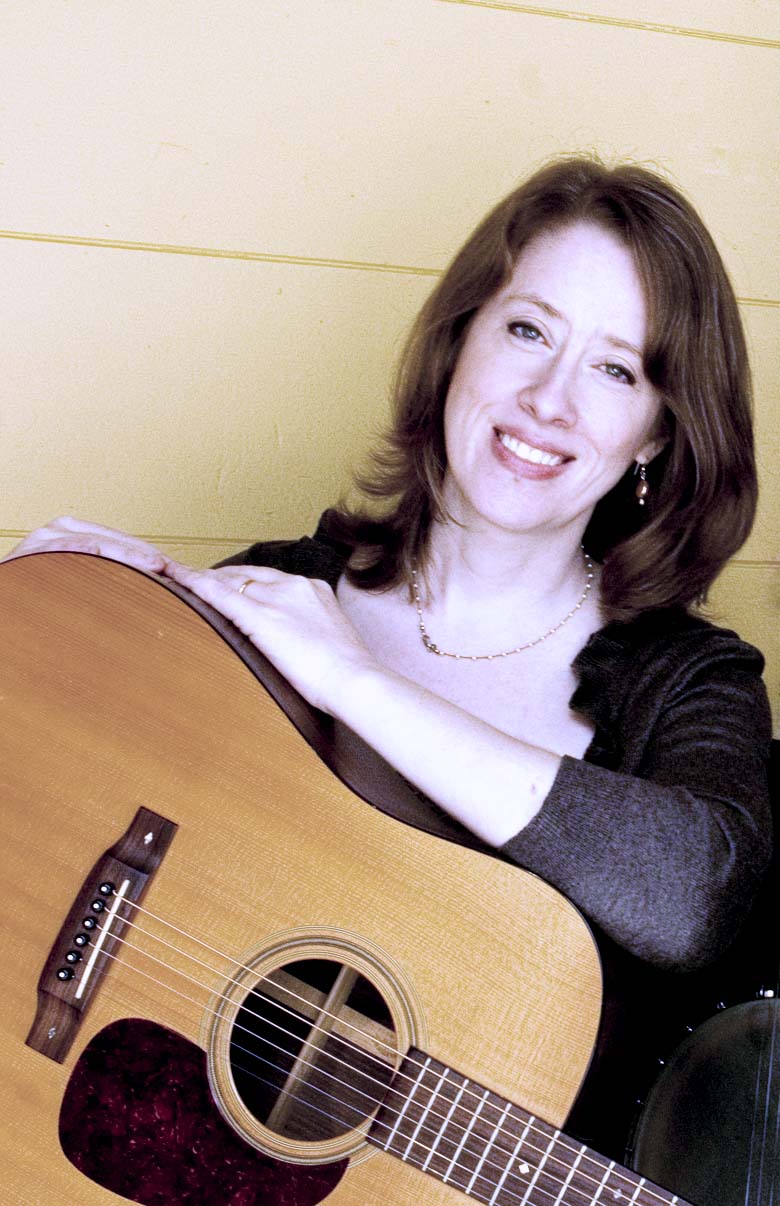 The Boxcar Lilies are hitting the road a lot less these days and I've had lots more time to work on my own little musical projects like composing the music for a short film by photographer Erik Hoffner entitled "Ice Visions."

It's somehow been 10 years since I released Under the Ash Tree. Mark Thayer at Signature Sounds Studio co-produced and engineered the album and brought in the best musicians (Jim Henry, Duke Levine, Richard Gates, Seth Glier to name a few). It still sounds sooo good to my ears - lush and warm and everything I wanted it to be.

The Boxcar Lilies and Jim Henry in Concert

I've had a really lovely and creative little break this winter, but now I'm headed back out into the world for a series of concerts with The Boxcar Lilies and Jim Henry. We're going to spend a few nights this Spring swapping stories and songs and harmonizing to our hearts' content. Check out the details below in my upcoming shows!

I'll be singing Emmylou Harris' Evangeline at City Stage Presents THE LAST WALTZ LIVE: A Re-Creation of The Band’s classic concert film with The Rev Tor Band performing the music of THE BAND with an all-Star local cast performing the songs of Bob Dylan, Eric Clapton, Joni Mitchell, Van Morrison and more! Get your tickets at www.symphonyhall.com. You don't want to miss this show!


Save the date! Because last year was such a blast, we are reuniting again with our original dark-haired Lily Katie Clarke! To guarantee a seat, get tickets online at NBOtickets.com, over the phone at 413-586-8686 or in person at 76 Main St. in downtown Northampton.